In 2016, Trump officially won the presidency of the United States, serving as president from 2017 to 2020. Now, four years have passed for more than two years, and the next round of presidential elections in 2020 is no longer far away. Democrats and Republicans have begun to clap hands and prepare for the general election.

After Hillary Clinton made it clear that she would not hold elections, the Democratic Party introduced former Vice President Biden, while the Republican Party only needed Trump to be re-elected. So who has the advantage in the present situation? 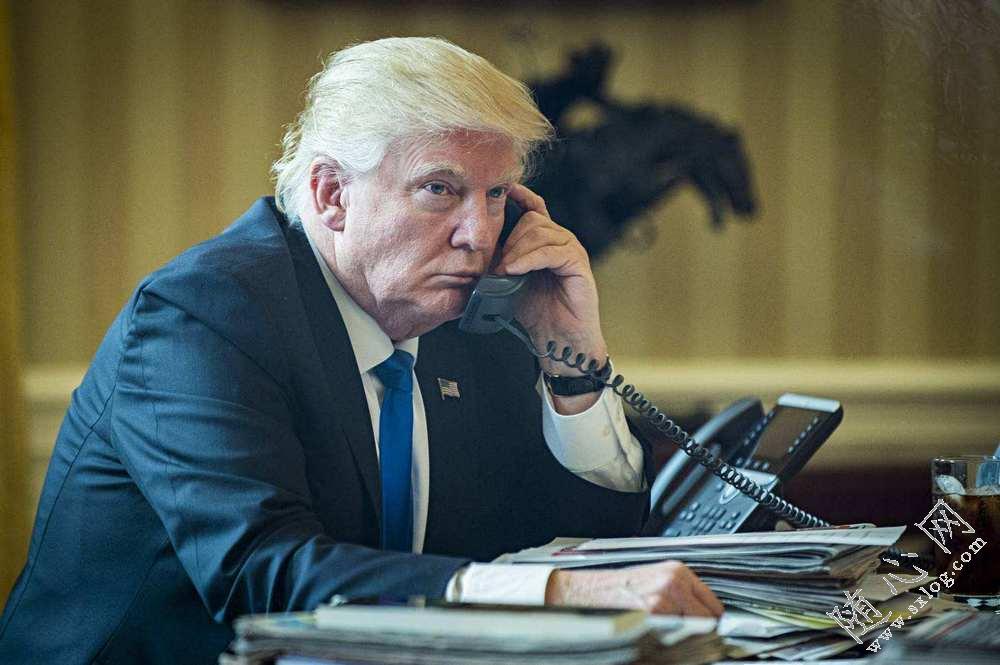 According to a recent Russian satellite news agency, poll data from the University of Kunipiak in the United States show that 53% of Americans are ready to support Biden and 40% are ready to support Trump in the 2020 presidential election, which is undoubtedly an embarrassing figure. The former Vice President's approval ratings are higher than those of the current President, which undoubtedly represents Trump's years in power and is not so well recognized by the people. 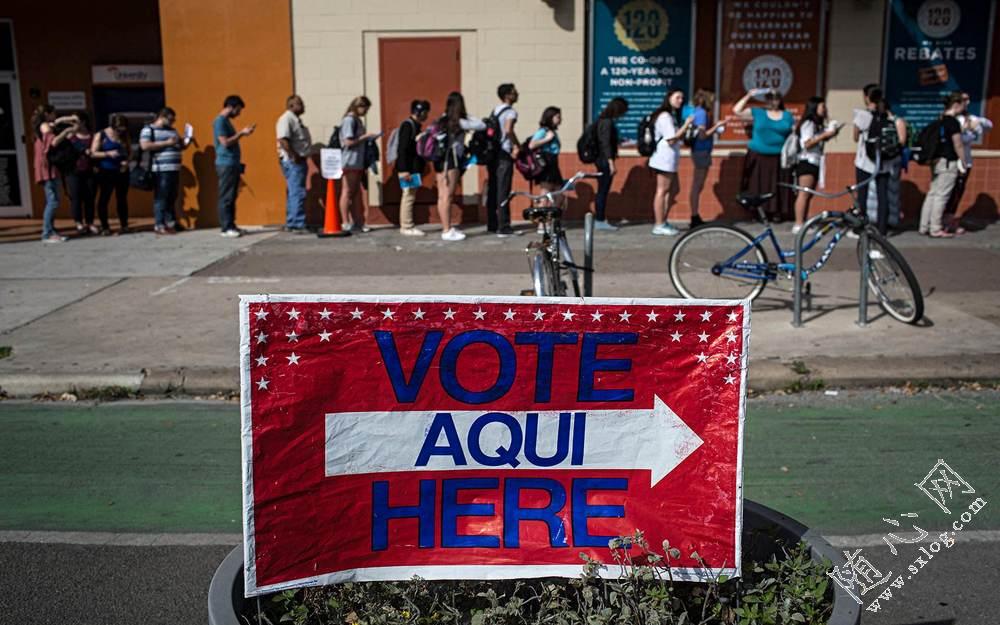 There are only two factors contributing to this situation. On the one hand, the Democratic Party has pursued Trump for the past two years. First of all, through the Russian Gate as the entry point, and then to detect other violations of Trump, and through the media blackened, leading to Trump over the past two years, no peace. There is so much black material, whether true or false, which undoubtedly affects voters'voting.

On the other hand, Trump's behavior during his administration also has a great influence on his support rate. In foreign affairs, many countries wielded a stick of sanctions, which affected the interests of many voters. At present, he has not fulfilled his promise to withdraw troops from Syria or Afghanistan in the foreign war. The people have come to realize that Trump's wild words often sound good, but they are not necessarily true. 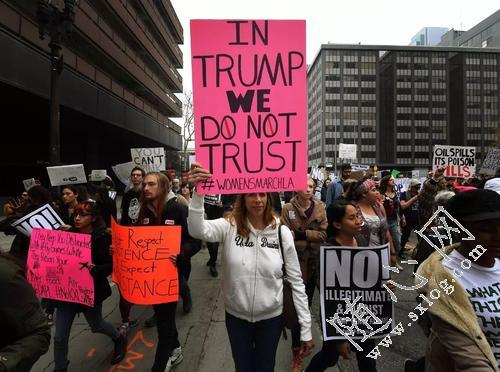 Trump's decline in support is already a fact, and Biden's rise is also for a reason. On the one hand, he has been in politics for quite a long time. In 1972, he became a senator, twice ran for president of the United States, and vice president of the Obama administration. As far as political age is concerned, few Democrats can really surpass him.

On the other hand, the period of the Obama administration is an era that the American people quite recognize. As Obama's deputy, people hope that Biden's appearance will bring the United States back to the stability of the Obama era, rather than live in Trump's wild talk. 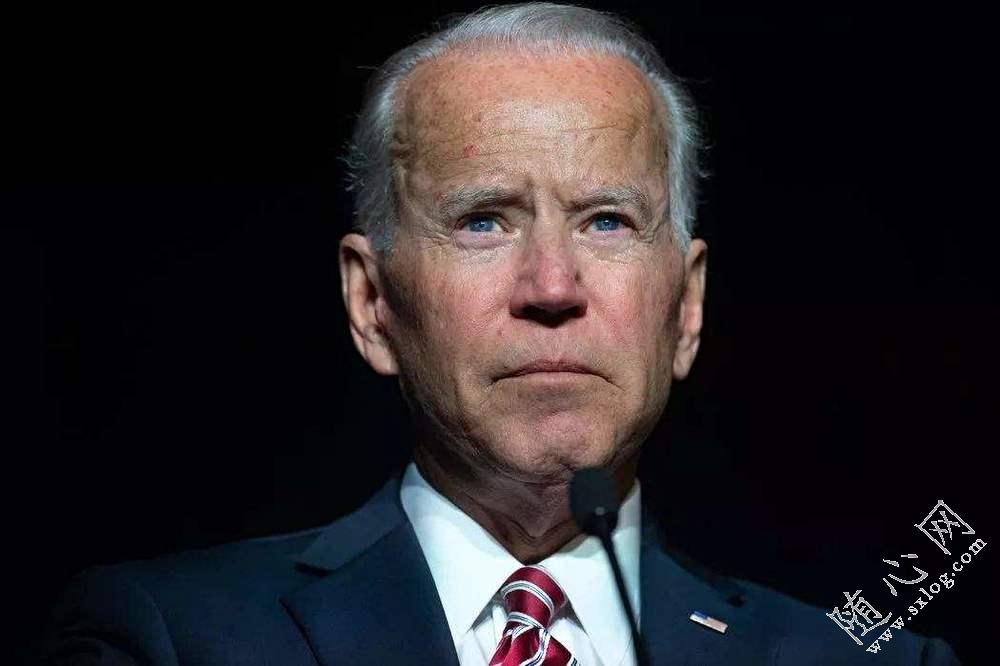 Trump may not have thought that, just over the past two years, his support rate has fallen to this level. In the face of the fierce pursuit of the Democratic Party, perhaps Trump's presidency is really set for 2020. Of course, with more than a year to go before the election really starts, variables still exist, depending on whether Trump has won. Even so, with such a wide gap, Trump's chances of reappointment remain low.

It's true that you can't die without killing!